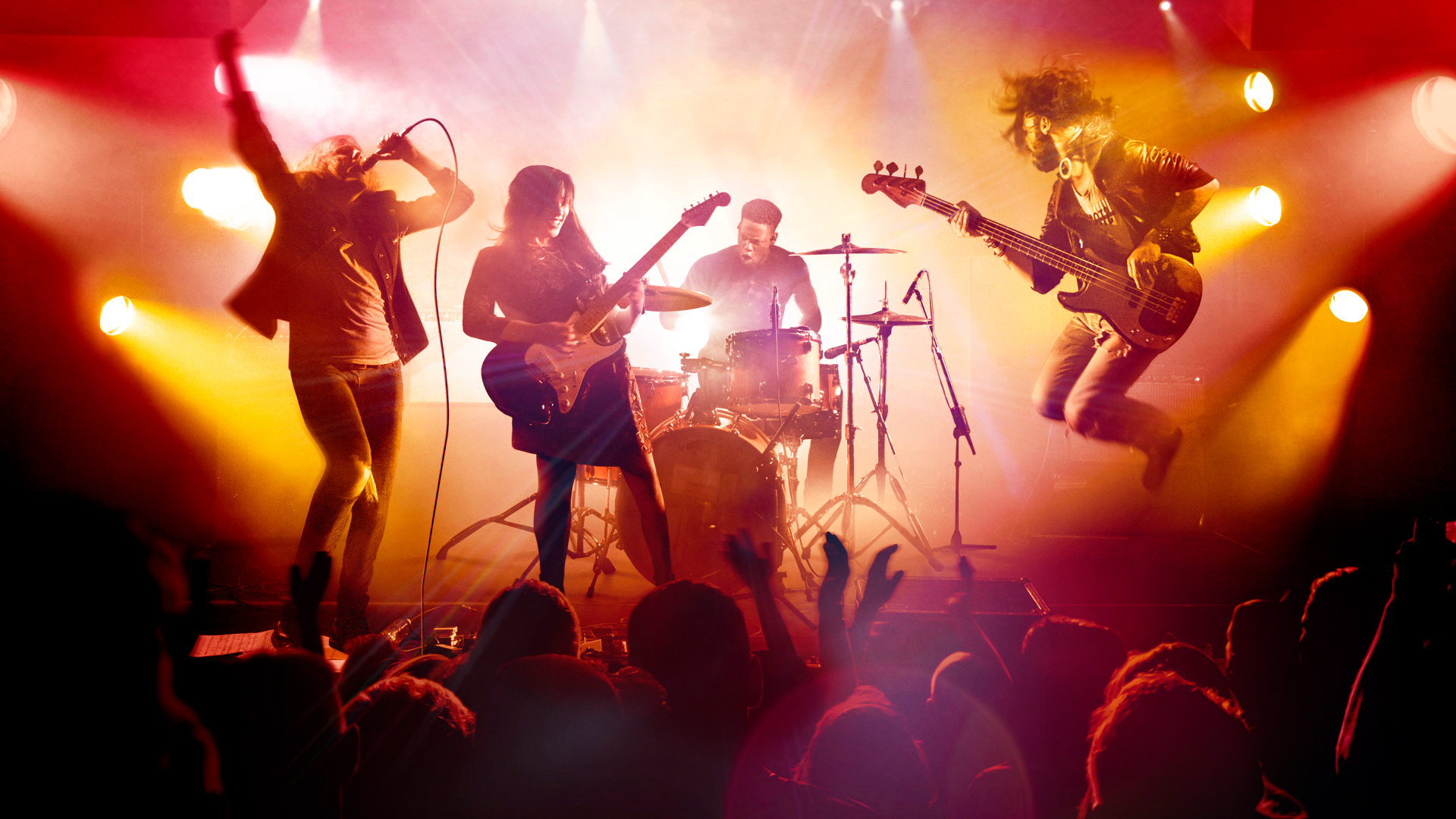 Alternative music is a genre of music that has given birth to various artists and bands and has created the lives of millions of people. It is also an inspiration for young artists to step up their game and make music in their favourite genre. On that note, let’s discuss the best alternative music bands of all times, in this article.

Nirvana was one of the most famous American grunge band that was formed in 1987 in Washington. However, the band, unfortunately, disbanded after the death of Kurt Cobain to suicide. Post the disbanding of the band, David Grohl started the FOO-Fighters with an alternative rock band. The band is best known for their songs “Nevermind” and “Smells Like Teen Spirit”. Since the bands’ debut, it sold over 25 million records in the United States and also over 75 million records across the world. This made them one of the best sellers of all the times. 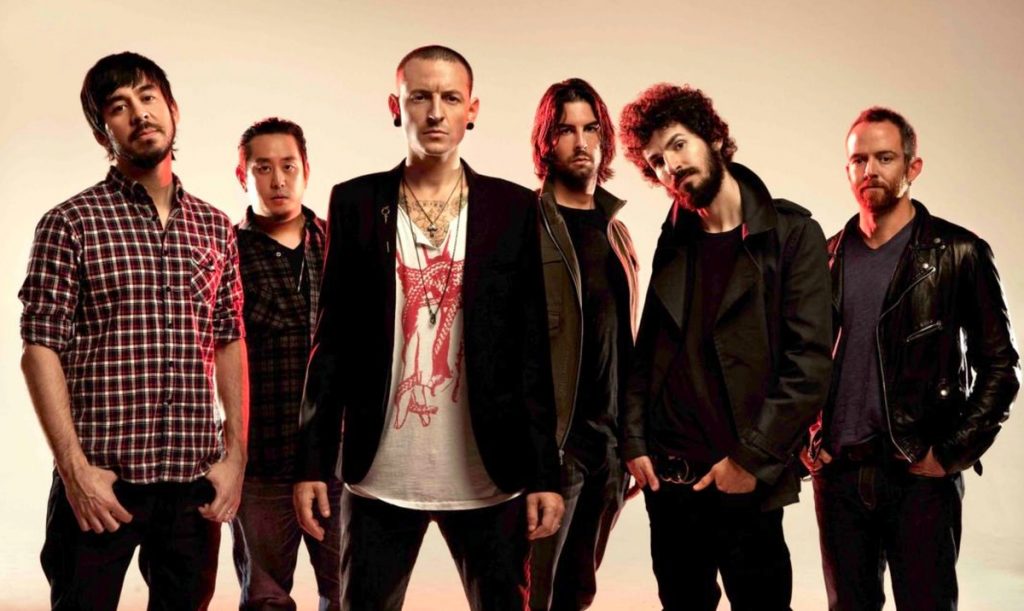 It is popularly known as an American Rock band that was formed in 1996 in California. This band is associated with a mixture of the Alternative Rock, hip hop and also a bit of techno. Their influences from other artists, bands and songs include Nine Inch NAILS, Deftones, Aphex twin and The Roots. This band gained international popularity after the release of their album called the Hybrid Theory in 2000. Their song ‘In the End’ is one of the best rock songs of the 21st century.

They’re an English rock band that was formed in the 1980s from the Oxfordshire. The band comprises of famous musicians for the instruments guitar, keyboard, bass guitar and other renowned rock instruments. 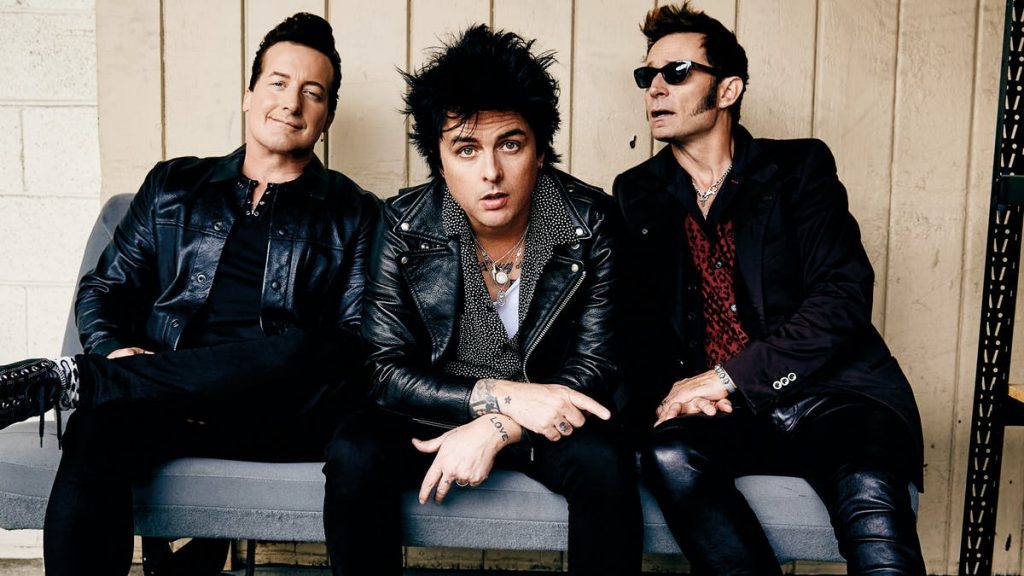 Every 90s kid would’ve definitely heard of this brand that was one of the most popular among the punk and pop band cultures. They were also famous for alternative rock, punk rock and many more in the rock genre. The band was formed in 1968 in California. Some of their renowned music pieces include Basket case, American Idiot and Dookie albums. Their song ‘American idiot’ won the Grammy award for the best rock album, after selling nearly 6 million copies of the song all over the world. They also sold over 75 million records after they won the five Grammy awards for their various albums. As a mark for their success, the band also was entitled on the hall of Fame in 2015.

Another one of the bands that stood the test of time was created in 1996, which is a British Rock band. Their first song Parlophone did not gain much importance and traction. However, their next few albums gained immense popularity. They also achieved worldwide Fame in 2000 after their single release of Yellow.