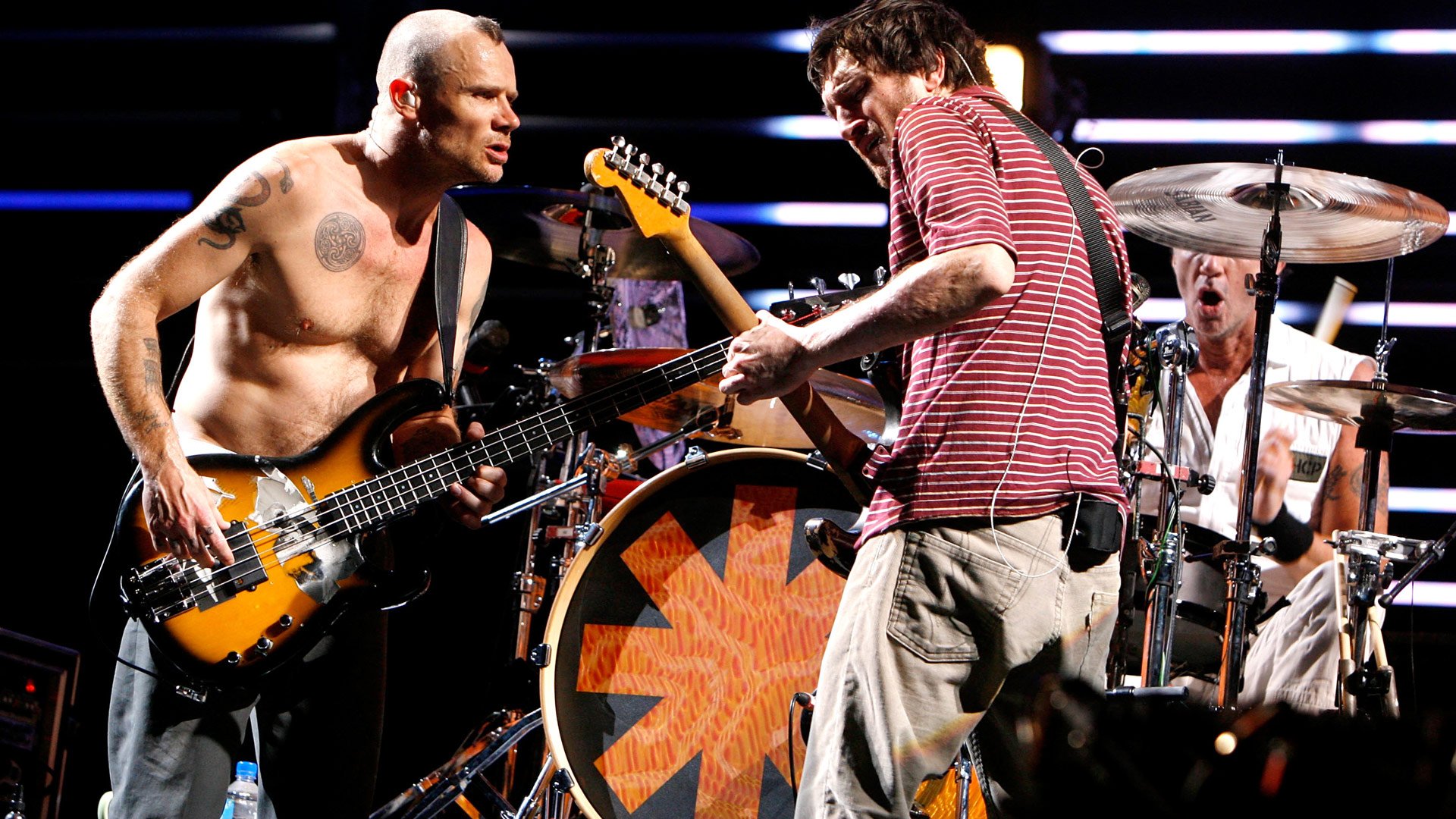 There exist many genres of music, and many of them would’ve heard of alternative music. They’re divided into various sub-genres, and in this article, we’re going to discuss the origin and background of these subgenres o music.

This also popularly called rock music, and it emerged from the music choice of the 1980s. After over a decade, it became popular across the world in the 1990s. However, the prefix “alternative” was added to these kinds of music to describe the relation to punk and rock-inspired bands that did not quite fit into the mainstream diversification of music. This alternative rock music was also subdivided into various sub-genres like:

Although the name of the rock is provided to this form of alternative music, their music is mainly influenced by electronic music, folk, reggae and another form of jazz. Most of the artists are controlled from punk and are their dependencies.

Some of the famous artists of this genre, like REM and Cure, achieved mainstream success and recognition. They received their share of exposure in the 1980s through independent labels and the college radio play, and of course word-of-mouth. The breakthrough of Nirvana and the Britpop in the 1990s also added to the commercial success of the alternative form of music over the years. 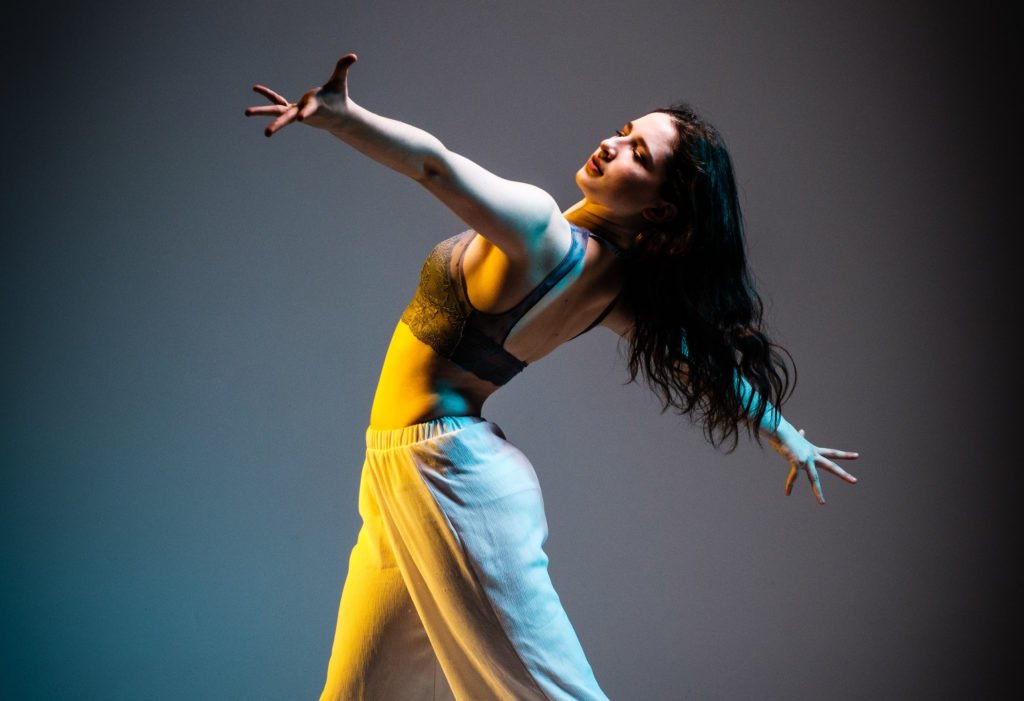 It is the name given to the genre of music that comprises alternative dance-pop form, which includes forms like techno or house music. Sometimes, very rarely the form of indie dance-pop music also falls under this category. That said, this genre of music predominantly comprises of electronic music with beats from drums machines and other sequenced synthesizers that keeps the audience at the tips of their toes. The music generated using these instruments are also highly reminiscent of commercial dance-pop music.

Alternative dance music comprises of lyrics like the indie-pop or the indie rock music. The scene for this genre of music was inspired by the New York Club scenes when the DJs and other artists started combing the electronic elements of the music with that of enigmatic lyrics and punk styles. Famous bands like the Stone Roses and Happy Mondays also had their fair share in combining indie based guitar music with that of the electronic instruments.

This genre of music gained popularity after the Sumer of Love 2 when it had influenced the pop chart. The popularity of this genre was spread by the indie dance lovers who quickly adapted to the beats. Nowadays, electronic pop style or electronic dance like techno is taking an interest in most of the dance clubs, and they’re based on the low-budget independent recordings of the artists. 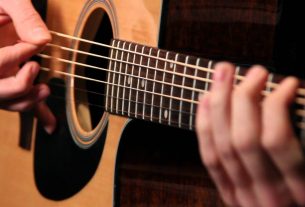 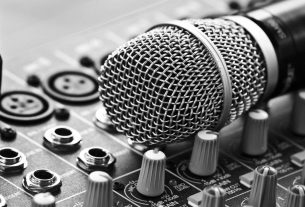 How to Sample a Track 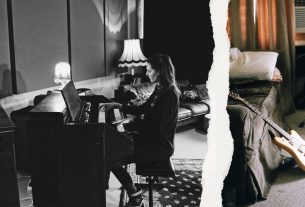